UPDATE: A little over 2 months after this post, I got my first tonsil stone. FUCK YOU Jimmy Wales I know you're responsible for this

In june 2016, 8 days before the Brexit referendum, I published a fake Brexit poll on Wikipedia. That made some waves in the media and I got some great laughs out of that, but that didn't come close to what may be my favorite Wikipedia vandalism of all time. I just found out it was removed earlier this year, and I don't think I'll be putting it back, so now you all get to hear about it.

Almost two years ago, I took an image from the Wikipedia page for cheese curds, reversed it (so it wouldn't show up in Google Image results), changed the scale to make the curds look a lot smaller, and placed it in the page for Tonsilloliths (tonsil stones). 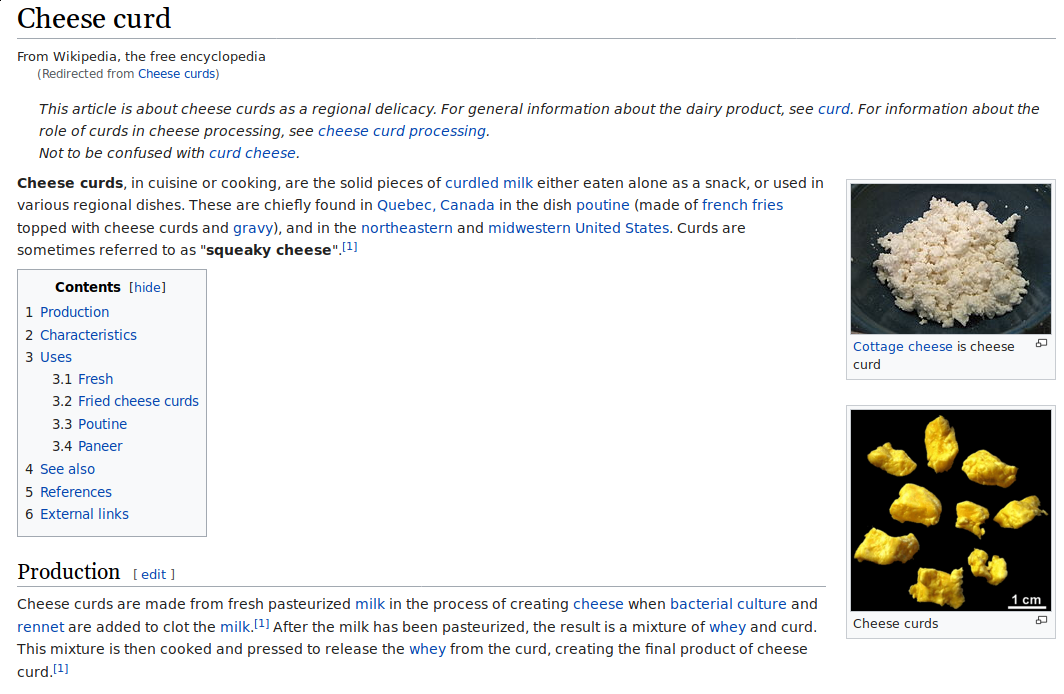 No one noticed for almost two years. It has shown up in Google image results, and several pages on the Internet. I can only imagine how many school papers, lectures, and who knows what else this image has shown up in. According to toollabs:pageviews, this page had 1,274,628 pageviews during the date range this image was up: 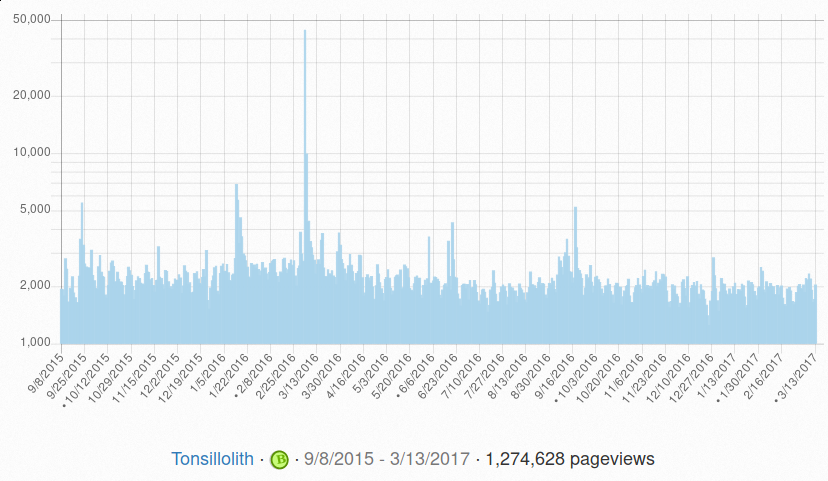 Even though the image is gone, Google Images still recognizes this image as "tonsil stones real":

Luckily for you, if you do research for tonsil stones online, you are sure to find yourself a tasty snack (these are all from different websites, though some of the text seems to be copied across domains): 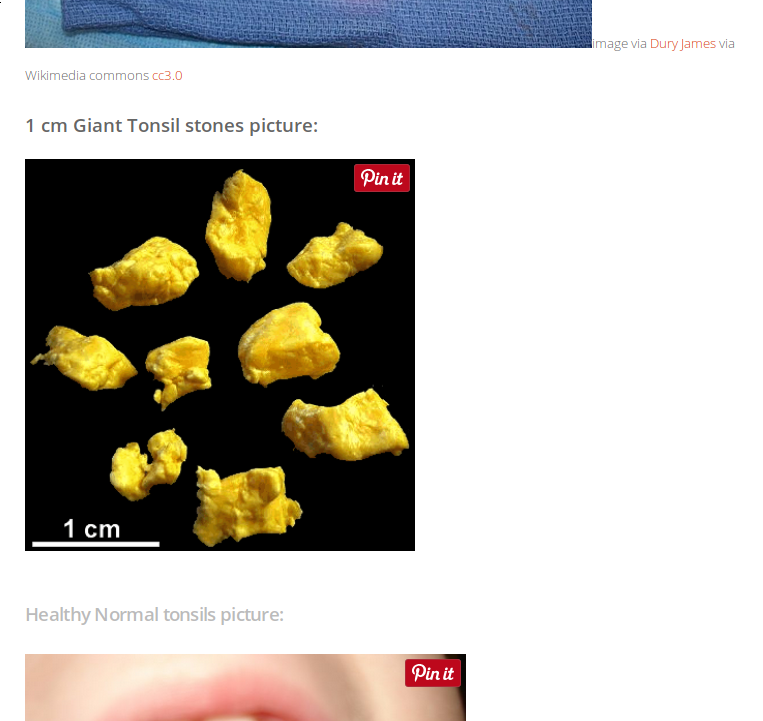 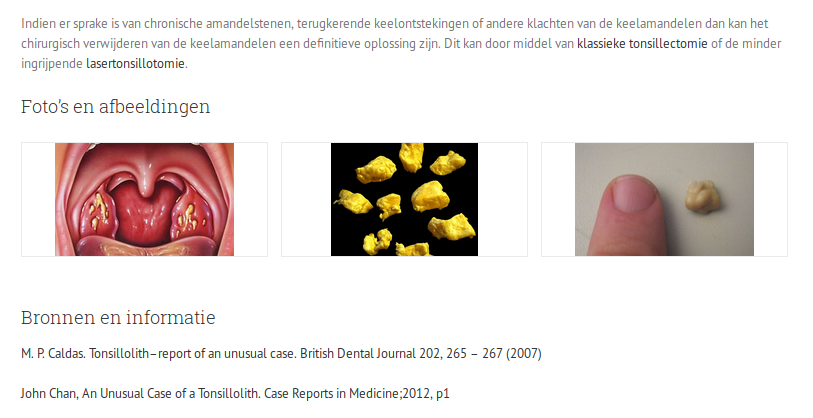 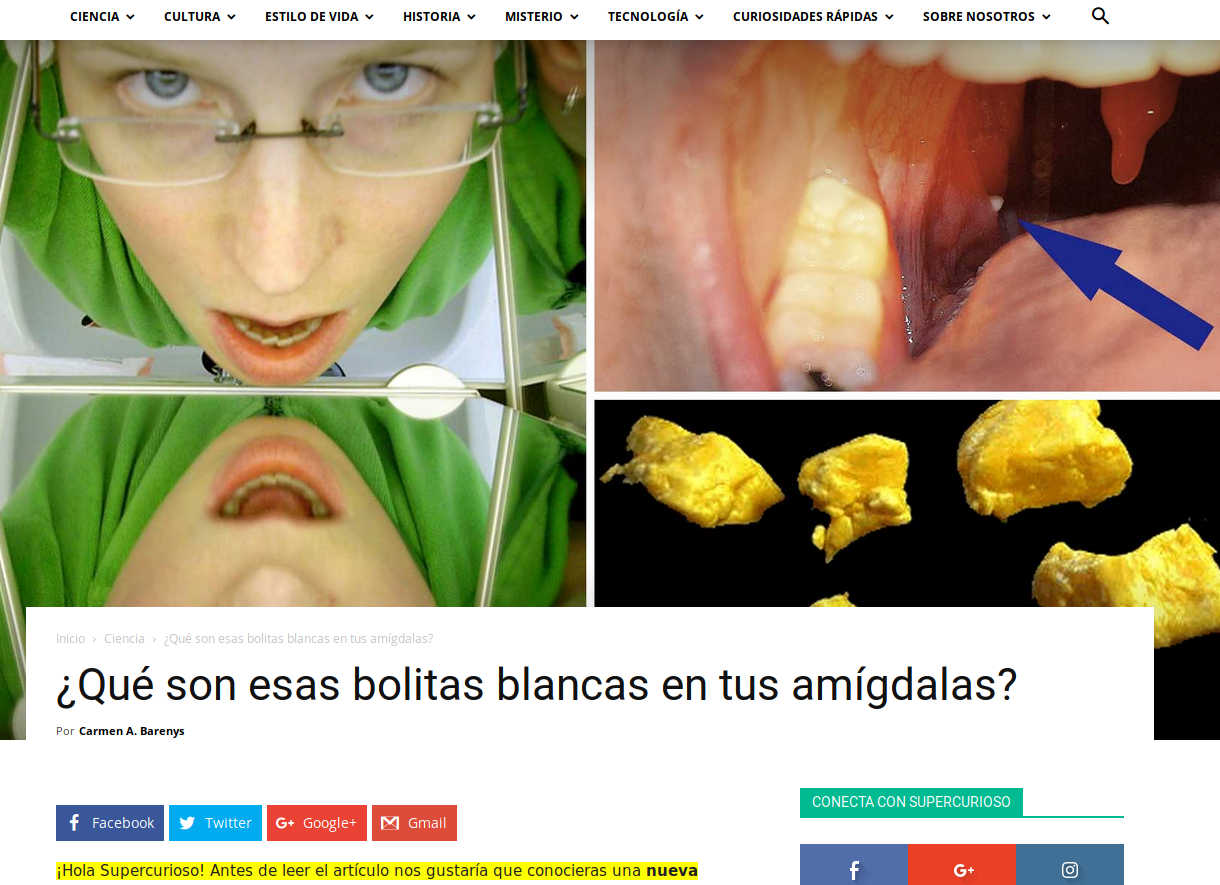 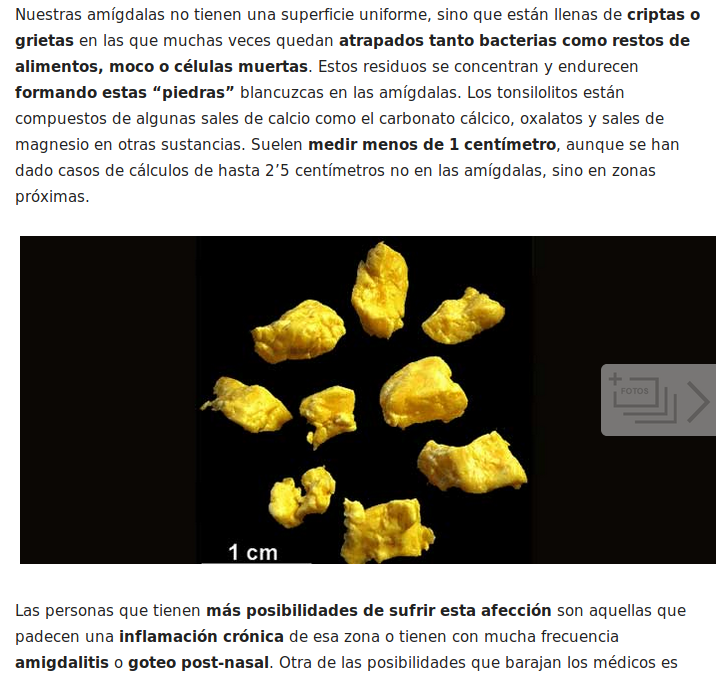 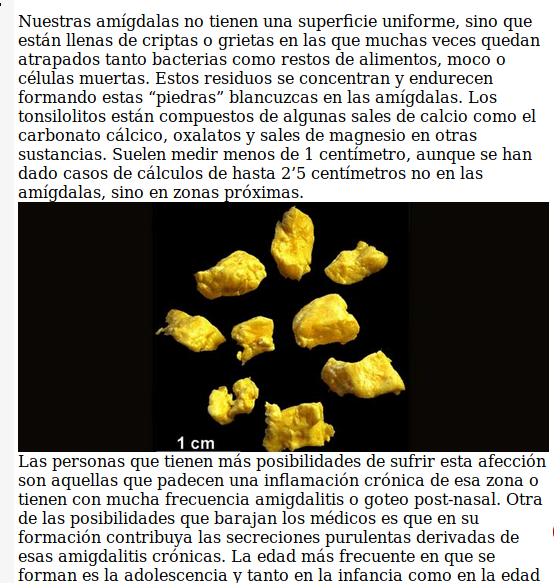 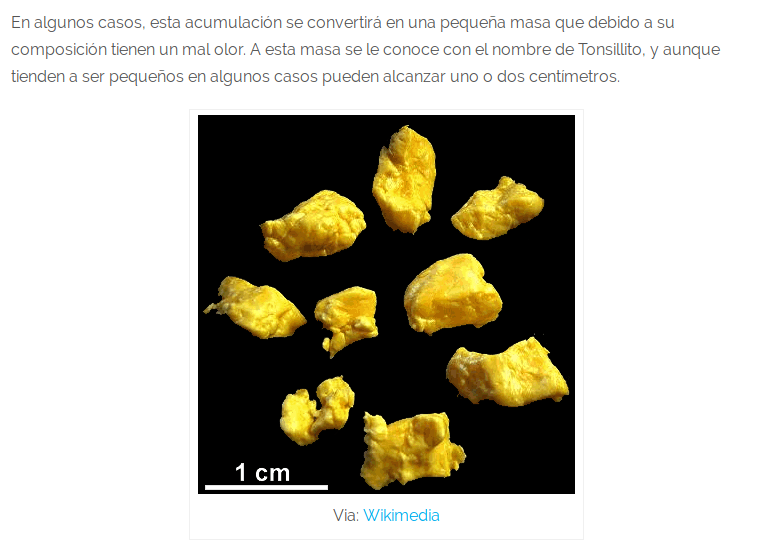 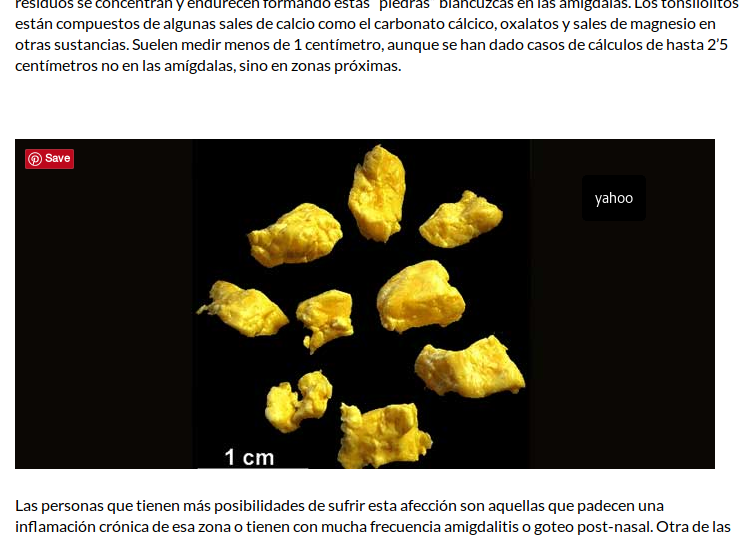 What I love most about Wikipedia vandalism on this scale is its inherent secretness. You could tell everyone, but its chances of being reverted are directly correlated to the number of people you tell about it. Even this example, I have reason to believe was a friend of a friend that reverted the change. Who sees an image like that and says, "I recognize that cheese curd!"? At best, it seems the chances are less than one in a million.

All of my other vandalisms are still live, by the way. But good luck finding them ;)