November 20 is the anniversary of the greatest thing that has ever happened to me: Cock.li.

It was 3 years ago today that I basically accidentally started the largest site I have built to date. Cock.li started out in response to a shitpost on 4chan's /g/, and since then it has grown to not only a userbase of 110,000 users and millions of sent/received mails per month, but an absolutely incredible community and a terrifyingly steady rate of success.

Since the site started I have looked at it from a distance, watching as it grew with a life of its own with no effort on my part. For the first 2.5 years of the site's existence I did not care if the site grew or not, and frankly growth only meant more work, but I repeated the same words that rationalized me starting the site in the first place: "The marginal effort required to host 2 users' email opposed to 1 isn't much, in fact 100 couldn't be much worse. Why not?"

Well, we've passed a bit more than 100 users and I can say that calculation was about right. Scaling to 110K users hasn't been that hard, in fact it's been a hell of a lot of fun and has never once felt like work. Since cock.li's 2-year anniversary the userbase has doubled, following the startling growth of registration increasing at an increasing rate. Well this train has no brakes and considering expenses are not increasing at the same rate, cock.li is in an incredibly stable position for the indefinite future. 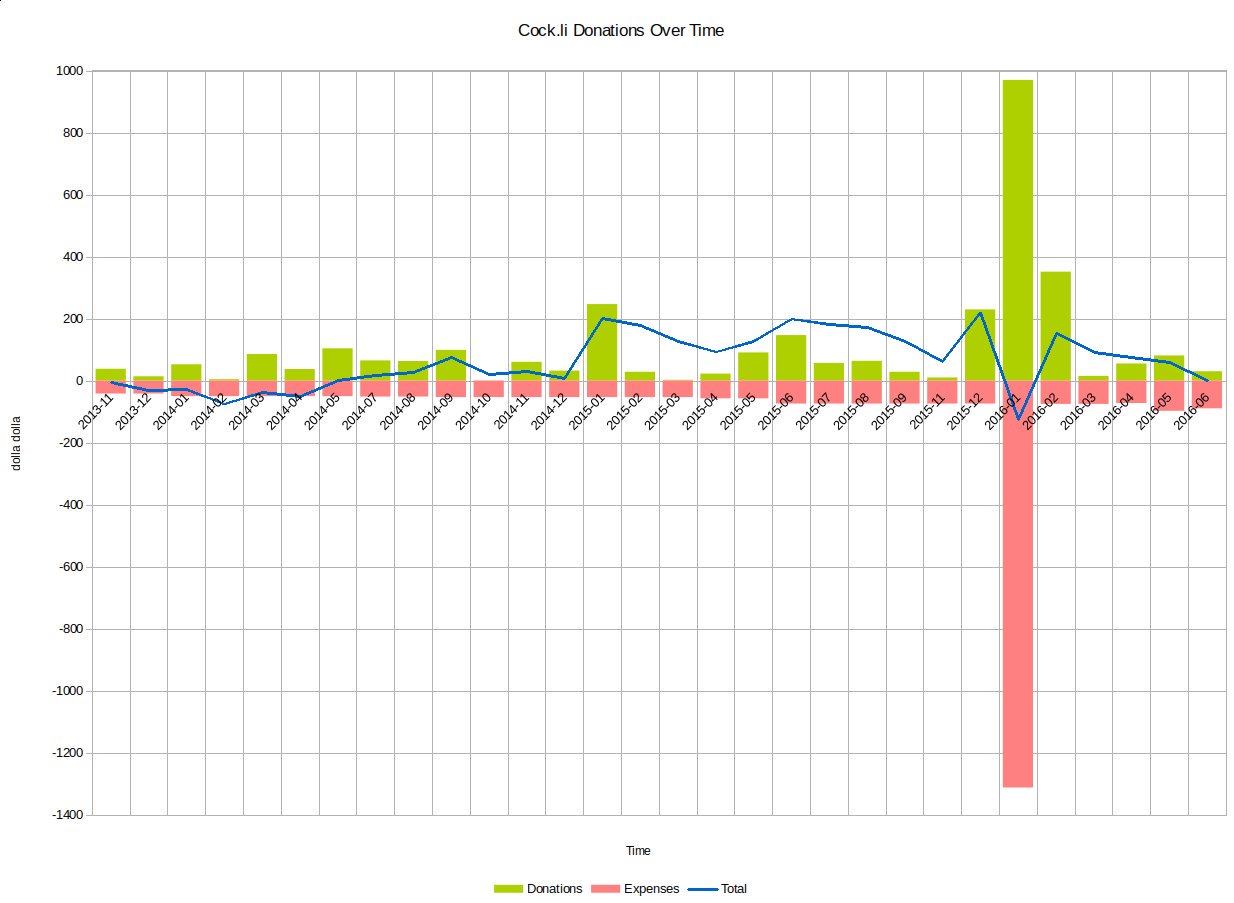 cock.li has always proven it can pay its own bills

It was about the same time ago, 10-11 months about, that cock.li was raided twice by German authorities on the order of the U.S. government in reaction to threats sent from its service. It was PURELY by chance that I had a recent user database backup, and from that I was able to restore the site. Had I not had a backup, cock.li would have gone the way of what.cd and I would have long since moved on. Instead, the site back came back with a vengeance, and moved to a colocated server in a datacenter in my current home of Bucharest, Romania. I vowed to never repeat what happened in Germany, and deployed numerous security, backup, and preventative measures to prevent any party from taking down the site. I've put a lot of work into making sure that no seizure would ever cause user DB loss or user data compromise ever again. 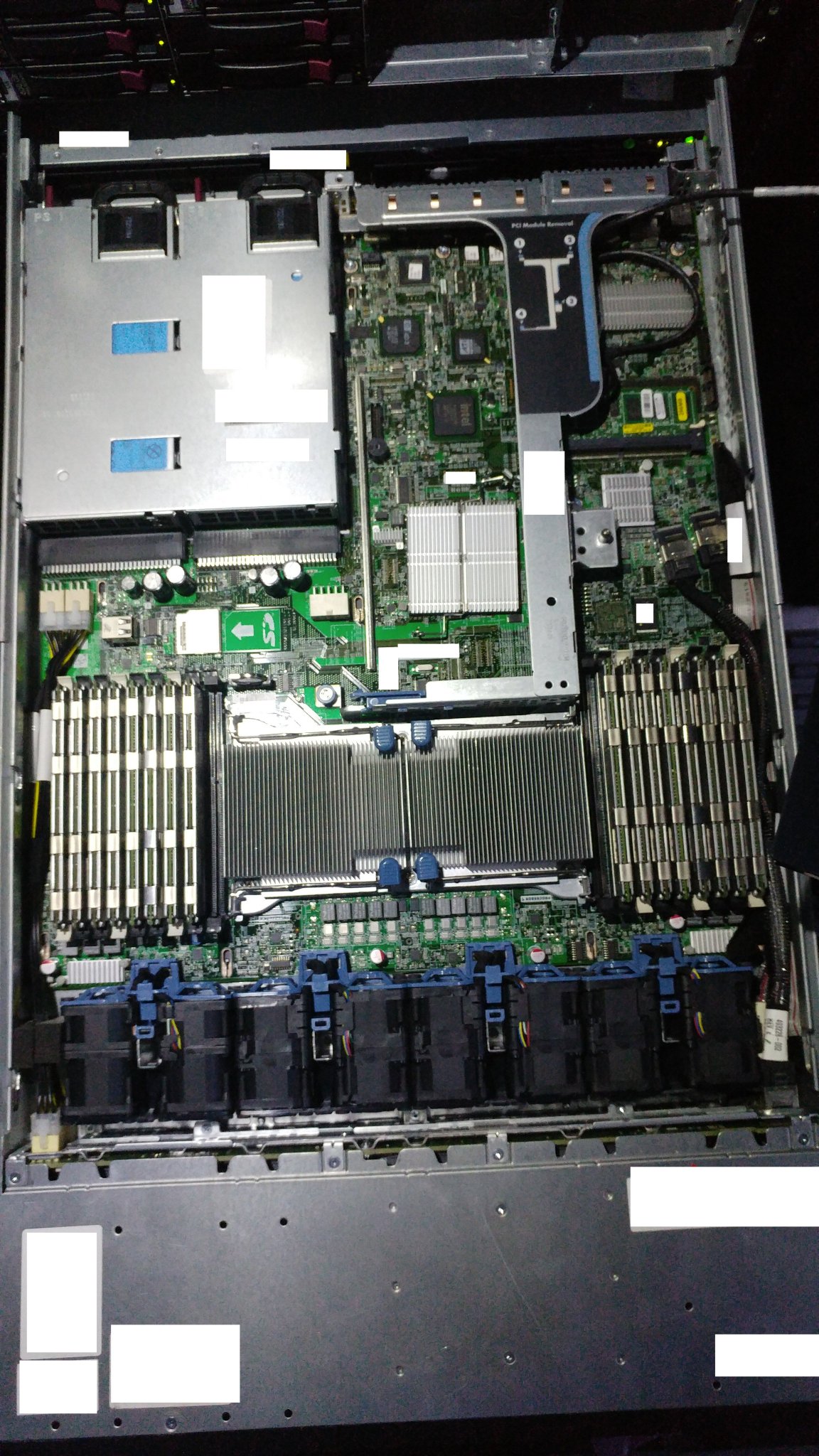 Cock.li has, in a way, proved a healthy outlet for my primary job as a Linux System Administrator. Where once was the tried and true provisioning frameworks, QA, and staging environments is now a dangerous land of always editing on production because "it's more fun that way". I never have to give a shit about silly things like "uptime" and "testing things" because that would be gay, and I am no faggot. Yet despite once setting a wrong fs.file-limit and shutting off access to the entire server back in like 2015, things have ended up pretty stable for what they are.

If you want E-mail for pussies go use Gmail.

I want to express how incredibly thankful I am to everyone who uses cock.li or cockbox. This has been such an amazing project to run, and it wouldn't be possible without all of you crazy bastards. I can really say from the bottom of my heart that I no longer see cock.li as a benign tumor that won't stop growing, but my very favorite pet project.